“The traditional emphasis of most meditation practice is that of mental development, in which the practitioner is cultivating a general sense of well-being and virtue along with a level of deep familiarity with one’s inner mental landscape, and one’s patterns of behavior.” (Vago & Silbersweig, 2012)

The original translation of Sati – into the English word, mindfulness, was given by Davids in 1882. It was translated from the Pali root, sati (Sanskrit: smṛti), literally meaning “memory,” and closely related to the verb, sarati, referring to the process, “to remember.”

Most conceptualizations of mindfulness from the Buddhist perspective emphasize a close and constant connection between the functions of memory and attention (Thera, 1962).

In fact, on closer examination, mindfulness can be described as the continuous discriminative attentional capacity for encoding and recollecting experiences efficiently—without forgetfulness or distraction, and in the appropriate context (Thera, 1962; Analayo, 2003; Wallace, 2006);

Satipatthāna Sutta describes Mindfulness as a direct path to “cessation of suffering” and as a fundamental quality or skill among a set of mental qualities developed through a specific practice of meditation.(Analayo, 2003).

If we talk about the attentional skill then we call it Mindful awareness – Conscious attention.

In the Buddhist concept, suffering (Pali: dukkha) is associated with a lack of awareness of the following fundamental characteristics of experience:

All phenomena (including the concept of self/self) are volatile.

In the Buddhist context, suffering (Pali: dukkha) is related to a lack of awareness for the following fundamental characteristics of experience: 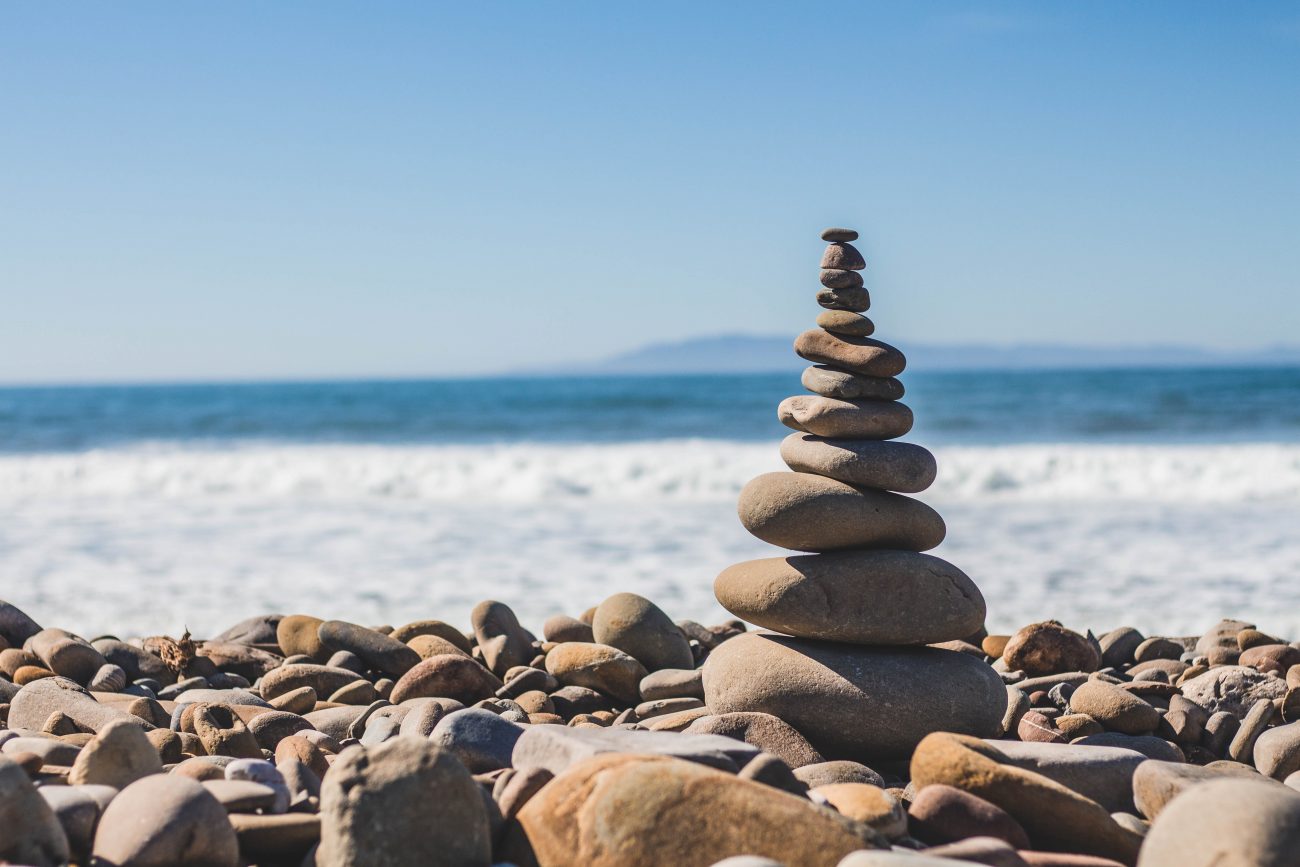 These characteristics are believed to be based on an inflationary sense of self-importance or self-destruction. These characteristics of suffering have been incorporated into a newer model of suffering in which habitual prejudices of information processing objectify a dysfunctional scheme of self. To reduce suffering, the Mindfulness Path has been described as placing particular emphasis on four closely related qualities or skills that are developed through meditative techniques, including:

The characteristics are thought to be based on an inflated sense of self-importance or self-loathing (Thera, 1962). These characteristics of suffering are incorporated into the more contemporary model of suffering in which habitual information processing biases reify a dysfunctional self-schema. In order to reduce suffering, the path of mindfulness is described to specifically place great emphasis on four particular tightly coupled qualities or skills which are developed through the prescribed meditative techniques, including

Equanimity (Pali, upekkhā) is translated as “on-looking” or “watching things as they arise” and is described to involve a balance of arousal without hyperexcitability or fatigue (Buddhaghosa, 1991).

“Qualities like equanimity and clarity develop over time along with mindful awareness, while one learns to neither suppress nor fixate on what is arising in sensory experience moment to moment.”

In concert with the other three qualities, mindful awareness is thought to be critical for improving access and insight toward subject-object relations, such that the most fundamental nature of objects (including the self) is perceived “as they truly are,” without distortions or biases inherent in cognition (Thera, 1962; Brown and Ryan, 2004; Wallace, 2006).

This undistorted form of insight or experiencing is also referred to as “bare attention,” perception without interpretation (Thera, 1962; Analayo, 2003).

“The ability to observe without evaluating is the highest form of intelligence.” – Jiddu Krishnamurti

The four qualities, including mindful awareness, critically facilitate the development of an advanced self-monitoring system.

Mindful awareness is also described to be specifically applied in a comprehensive way across four domains of experience:

What is mindfulness nowadays?

“Mindfulness is awareness that arises through paying attention, on purpose, in the present moment, non-judgementally, to an experience that appears from moment to moment.” – Jon Kabat-Zinn, Professor of Emergency Medicine at the University of Massachusetts Medical School

Our experience of ourselves can be analyzed in two fundamental dimensions:

The direct sensory experience of body and mind can be broken down into four components: